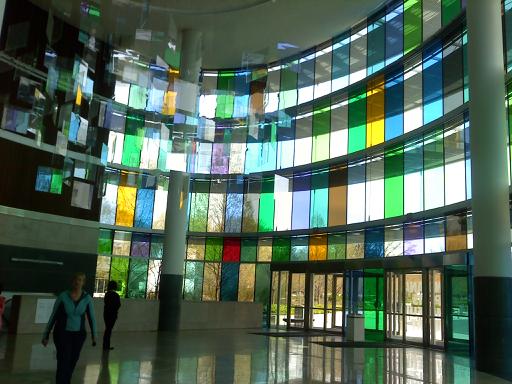 My little metronome goes beep beep beep, and my feet keep time with it. It’s the perfect cadence, and everything just works. I feel like I could just go and go and go. Why oh why have I not been running? It is my fix. I missed it and didn’t know it. I forgot how things click into place while I’m running.

And other good things. The IMA – Indianapolis Museum of Art. The giant fountain out front, Robert Indiana’s LOVE, and Ai Weiwei’s According to what? exhibition.

I was taken by surprise to be moved by “Straight,” but then, how can one not be moved by that?

And you can’t help but be amazed by the artist’s abilities. He works in wood, or marble, or rebar, or tea, or ancient pottery, or chairs, or bicycles. He seems to know what to do with them, and how to do it. And always burdened with his message. How does one get that? Is it just being unafraid? Is it not feeling barriers?  The photography made me feel the same way. Here this fellow is out of focus, but I’m good with it, it tells the story.

“For artists and intellectuals, what is most needed is to be clear about social responsibility, because that’s what most people automatically give up. Just to protect yourself as an individual is very political. You don’t have to march on Tiananmen, but you have to be clear-minded, to find your own means of self expression.”

Watching for stars tonight, but, aha, not exactly in the country anymore I’ve discovered.

It’s kinda crazy that I have to pick up and move and start a new job in a new place and not know anyone at all in order to find out that everything is exactly the same. And so, one finds themselves looking beyond the edges of the damned magnifying glass that’s been poised for too damned long over just ahem themselves. Because that, after all, would be the common thread. It was me there, and it is still me here. 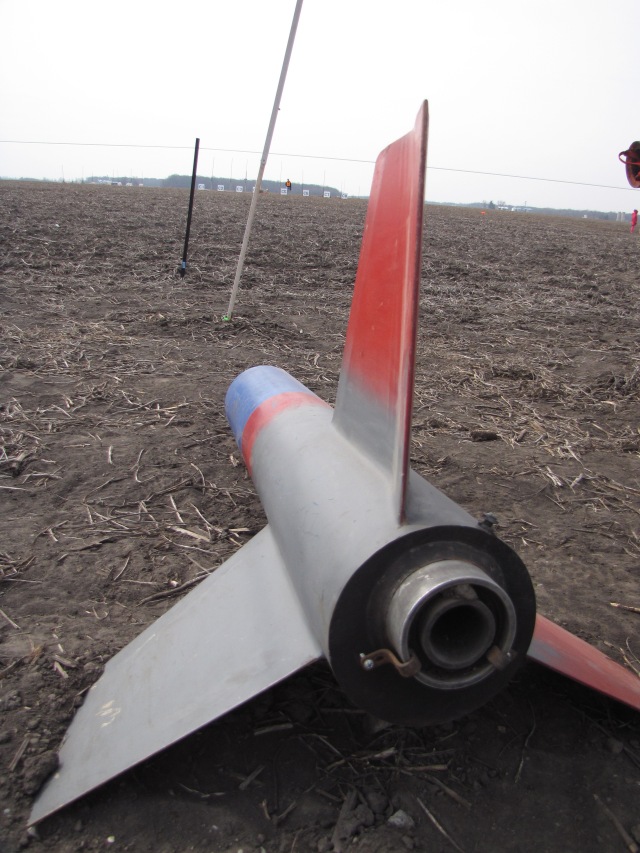 So time to move on. Enlarge the scope of things, as it were. Who knows what’s true on Wikipedia, but I like to think that it’s an Einstein thing, this notion of somehow giving yourself over to something larger than yourself. At the very least, “widen your circle of compassion,” eh?

I am still not sure what form this is all going to take. I’m just going with it.

I know you’re there.

I wish I could be to you all that you are to me. You are wise. You are safe. You are more than enough. You are full of untarnished love. You are rock solid, forgiving, accepting. You are unconditional. You love the question. You encompass. You have a smile inside.

I know you do.

I am glad I am in this place. My world is cracking, like an egg. It hurts, but it feels good, too. It’s dangerous. Everything is unfolding. This is a beginning, it’s a step. Everything is different, but it’s all the same. My eyes are opening. You are there.

I could fail at this. If I do, though, it’s just because there’s another step to take. I think I will do okay, but there’s still another step coming. I can feel it. These are all big steps. You are on my path because you are a big step soul. You are my partner in this. You get it.

But surprise. I now understand that I am on your path. For a reason. Wow.

We had named it long before we ever set eyes on it. To the boys it was a certainty; to me it was just a dream. Then, one day we drove by at 55 miles per hour. It was AW who turned the car around, drove up to it, and knew it for what it was. It was our place, our dream, our hope, A’s harbor, and J’s low-tech farm. To AW, it was perhaps unfettered messing about with old cars. It was every invention the boys had ever imagined. To me it was … open windows in the summer, birds wheeling overhead, space, time, freedom, paint on canvas, love.

And to all of us it was a delightful, unfolding mystery. We had no idea at the start of it all what a mystery it was. The house itself was at once a naked statement and a truly guarded secret. The past it held was hidden from us, but tempted us and drew us in. The land and its relationships, its actions, seemed so apparent from the road as we drove past, but proved to be a complex puzzle and, in a way, one that couldn’t be solved – though that was the daily battle.

Now, though still new to this life, we are immersed in it. We find that after all the other paths we walked down, and there were many, this one is new and it’s fresh and it’s a little scary.

One day, as the windows of my bedroom blinked without opinion upon me poised silently on my knees, I heard two words. My heart paces a little now as I think of it.

I am still wondering about those words. I’ve waited a while to comply, but comply I must. Halfway will not do the job.

Pray. Write. It almost frightens me to say it.

The prayers flowed, but the ink would not. Write. Write about what? Why should I write? What do I have to say? What, may I ask, do You have to say? There are many messages I could send with my pen. Unfortunately, it has been my conviction that the truths I’ve arrived at would just drift off into space rather than explode with effect on my targets.

Perhaps, though, it is possible that a finger is poised near the veil, ready to lift it off and let one see. I suppose that means I should be very careful about my target and my intent. I think I know, however, that it is not my intent at all here. And not knowing or understanding the will of that intent, but in humility and fear, I will write with love, out of love. Perhaps I may even find that it is I who wears the veil.

Writing is a journey in itself.

Words discovered hand-written on the two sides of a single page buried in what appeared to be a new notebook, the one I took with me to start my new job.