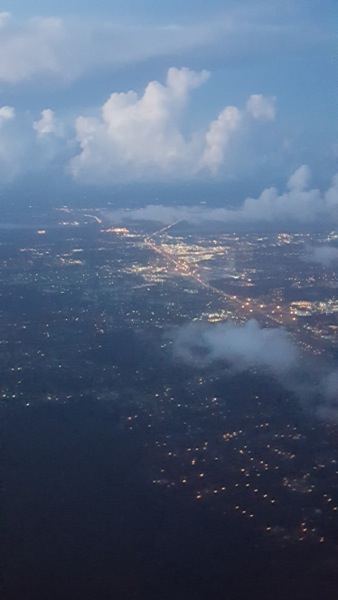 The longer I lay there, the more I notice all the anxious thoughts fighting to rise to full consciousness. I begin to look back over things with regret. I start to look ahead with trepidation. I feel the apprehension and the unease rapidly swelling, and this, too, worries me.

And then, I allow myself to notice this familiar, endless loop of anxiety-filled processing and catastrophizing. I say out loud to the dark, “Stop.”

I turn my attention to my breath, noticing the ins and the outs of the air through my nose and down to my belly.

Eventually, I hear the little quiet thumps and creaks of the house and its inhabitants. I notice the soft sounds from outside. I notice the silence, too.

I feel the quiet ache in my hands, the little spot in my shoulder that wants rubbing.

I see the gentle light that filters in from the moon.

With a tiny jingle of his bell, the inky shadow of the cat jumps softly onto the bed. Purring unashamedly, he pushes his head against me, searching for my touch. I stroke his back as he happily nuzzles.

Sleep refuses to come. This night, however, my sleeplessness manages to remain in the realm of what just is. Not what might be. Not what’s already said and done. No, somehow I manage to let go of the endless trail of thoughts. I have just this quiet moment of awareness in the solitude of night. 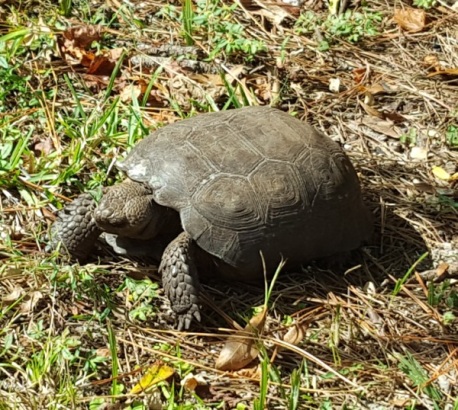 I count curiosity as one of my core values. Over time, however, I have more and more retreated toward safety and sameness to the exclusion of curiosity. It doesn’t produce positive results. Reading books will only get you so far. Where we have core values, we’d best indulge.

It’s a funny thing – how easy it is to let your world get small. I understand what happened. There were forces at work that drove me into a safe, controlled, uninspiring space. The trouble came when I failed to emerge from that sheltered space.

If on some level I was seeking protection from hurtful things in life, that shelter as a long-term solution provides no respite. It is itself painful.  It’s not being fully alive. And it’s exhausting.

So, I am looking at making a move, at making my world big once again. I have been looking at it for months, not quite able to make the jump. It’s just too easy not to jump, and I am clearly fearful of the jump.

What precisely is scary about the jump? That I’d really like to understand. Is it just the unknown, the unpredictability? For Pete’s sake, it’s not like it’s outer space. Or is it the break itself, letting go of what you so thoroughly know, the comforts of habit? Maybe it’s failure, or perhaps success, that looms frighteningly before me. Not sure. And I can’t see how any of it really matters. Still, the anxiety is there.

Meantime, there goes life. From my window, I can see it. There it goes. I know it’s out there.

There’s just no excuse. Even I know that once I’ve jumped, everything will start clicking again. I am wired for it.

I think it’s a little like parachuting, and the whole thing would be a lot easier if the instructor went with me. There is, however, no instructor. Just me. And life. 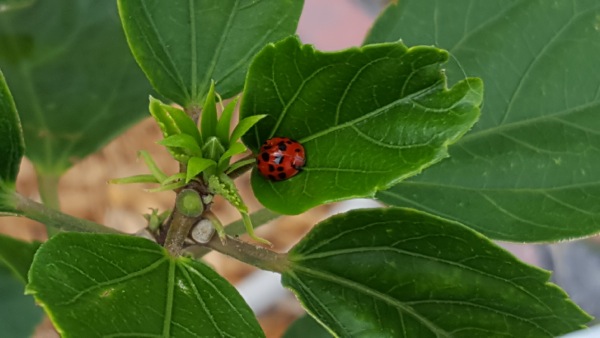 It wasn’t something I set out on a mission to do. First one thing, and then another, and suddenly, what do you know, it appears I’m vegan.

I am one of those people who just thinks about things, some of which may be obvious to others. Things like the actual ethics involved in, say, the seemingly innocent act of drinking milk. Maybe it’s not the ethics, but the health implications. Or maybe I start to wonder just exactly what’s in that milk. Or I start to ponder the relationship between the milk and the environment. Inevitably, gender becomes a topic when considering milk, too.

And then I look from the milk, to the yogurt, to the cheese. And then there’s a little jump to the eggs. And even though I don’t particularly want to look, there’s all that meat splayed out in front of me.

These things are looking us in the eye every single day, but they are not even noticeable as troubling in the context of our culture. When you do start to notice, however, eventually you have a preponderance of things shouting, “Plants, dammit!”

It’s about discovering the way so many disparate things all weave together, you know, the way life does. It’s just so hard to see sometimes. And uncomfortable, perhaps.

We are each part of that rich fabric. Pull one little thread, like changing how one eats, even just a bit, and see how things change.